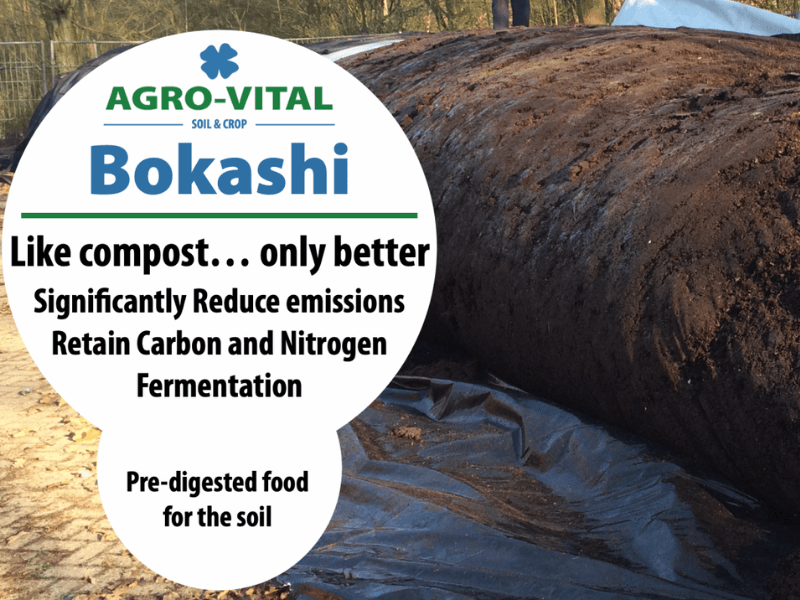 Bokashi - Like Farmyard Manure compost ONLY BETTER!
Farmers who want to increase soil organic matter and health – while also reducing their CO2 footprint, should consider fermenting their manure rather than composting it.

Trials have shown that fermenting waste in a similar way to ensiling grass significantly reduces carbon and organic matter losses, making more nutrients available to the growing crop, all while maintaining the volume of FYM, more to spread and breaks down in field much quicker.

Independent trials carried out by Feed Innovation Services, Netherlands – showed that composting grass cuttings in windrows led to 60% losses in weight – from 13,400kg to 5,070kg over six weeks. In contrast, fermented cuttings – known as Bokashi – lost just 3% from the same starting weight. In addition, the Bokashi had a higher carbon / nitrogen ratio, at 19.5 versus compost at 10.1 – an important indicator for soil organic matter content and fertility.

Overall, from the original 13,400kg of grass cuttings, the resulting compost contained just 882kg of organic matter and 441kg of carbon. Bokashi contained 2,080kg, and 1,040kg, respectively, with more nitrogen, energy, ash, protein and cellulose, too. Mineral levels were also considerably higher, from potassium, sodium and magnesium to sulphur and most micronutrients.

The trial also considered the CO2 footprint of the compost and Bokashi. Given that the Bokashi did not require turning, while the compost was turned almost daily, it’s unsurprising that the Bokashi performed very favorably. In total, the compost required 3391kg CO2 equivalent to produce, compared to 350kg for the Bokashi – and when the weight losses are taken into account, compost used 669kg of CO2 per tonne produced versus 25kg/t of Bokashi.

It’s a simple circular on farm process, add Actiferm to your bedding and its already started the process in house. Sprinkle some Edasil clay minerals and Aegir crushed sea shells over bedding just before clean out and all is mixed when piling on the FYM pile, cover and forget for 8 weeks. 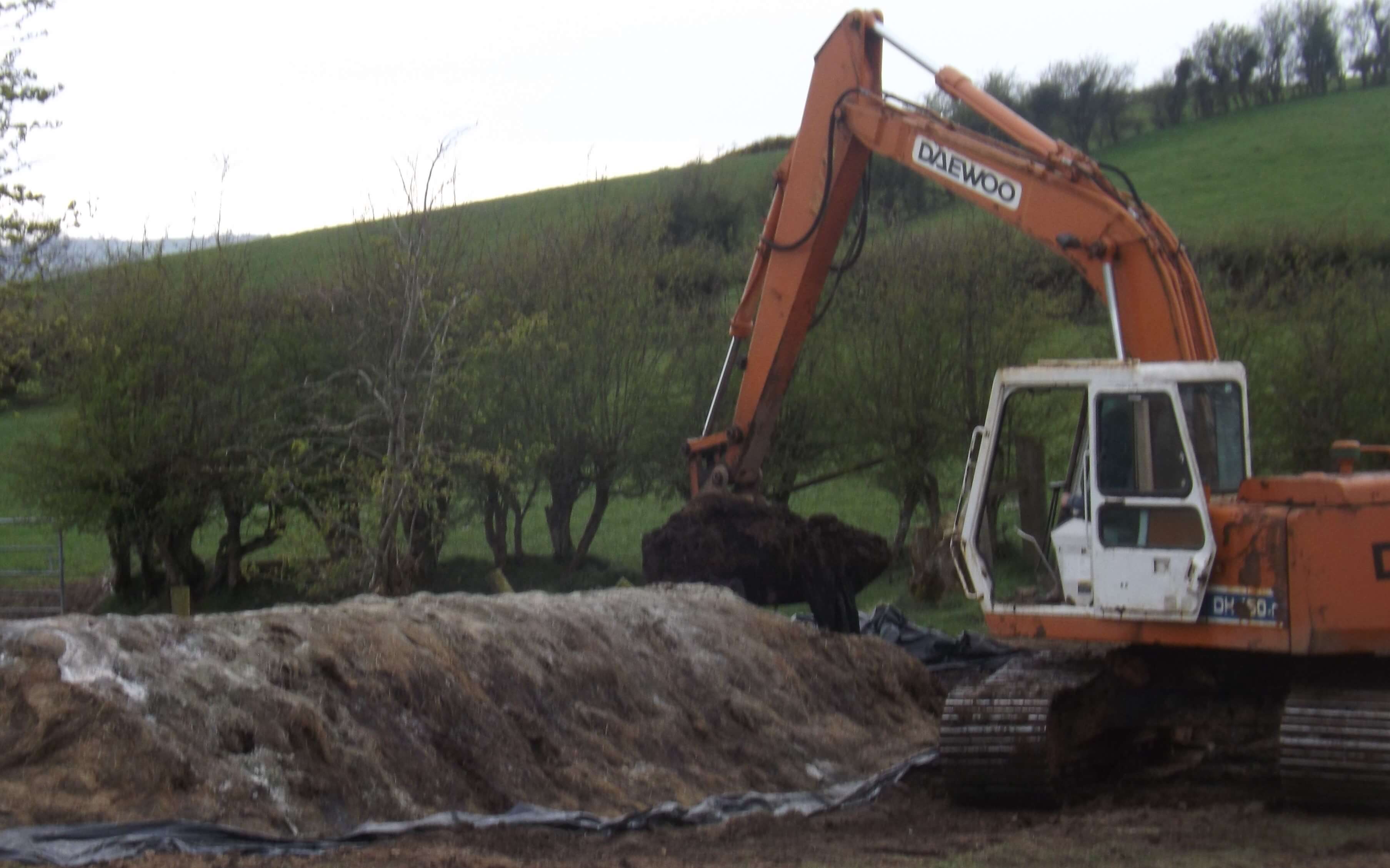 Manure Additive Bokashi Anaerobic fermentation of FYM Ready to spread in 8 weeks Ireland (NI & ROI)
This product has no reviews.

This product has no questions.